This phrase could be my life’s motto. God has given me great ability as an empath to feel what others feel, even when I completely disagree with them. And I have worked hard to ensure that I do, to the best of my ability, see how another person can believe what he believes, do what he does, and say what he says.

By all accounts, when I say “I understand” I am honestly working to put myself in your place so I can truly understand you.

And not to brag, but I usually do well with this understanding endeavor. I’d call it my greatest strength, by far.

Because I can understand people’s motivations, belief systems, and perspectives, I find it difficult to argue with them. When something is a matter of personal opinion, unique beliefs, or individual interpretations, I struggle to disagree accurately with their decisions.

Now, objective Truth? That’s a non-issue. The essentials of the Christian faith — the deity of Christ, the need for salvation, and the existence of the Trinitarian God? I hold those as indisputable.

But something less objective, like the length of Creation or the Armenian/Calvinist debate? Well, I see those as slightly more fluid.

As someone explains why she believes the way she believes, I find myself able to connect the dots alongside her. I don’t struggle to reach the same conclusion she did based on her experiences.

I may still disagree — but I appreciate a person’s beliefs and the journey she took to reach those beliefs. My understanding doesn’t challenge my own beliefs.

My beliefs have strong roots that don’t budge; that’s not where my struggle lies.

My struggle lies in the fact that when someone else’s beliefs or actions or words hurt me, I understand his perspective and don’t fight back.

For instance, while employed by a church, I had to take extra care in my personal life to “stay above reproach.” Working for a church means that all of my actions reflect that particular church. And if I do something wrong, it reflects on the church negatively.

Even if I don’t do something wrong, the mere suspicion of wrongdoing is enough to cause trouble.

Being queer, specializing in LGBTQ+ outreach, and not being publicly out all add up to the potential for gossip. As such, my former church requested I place extra boundaries around me.

For instance, I no longer talked publicly about hanging out with other guys. When I still had public social media pages, I faced several conversations with my pastors about the nature of my relationship with several male friends. People saw the pictures I took with them, looked at my ministry, and immediately started getting suspicious of possible promiscuity.

After that first conversation with my pastors, I took extra care about the pictures I posted. But it wasn’t enough. Some friends tagged me in a few photos, and I faced another conversation. Then a status update posted by others caused even more issues.

Soon, I was taking twenty minutes to post, share, or comment on anything. I had to be sure it wouldn’t cause anyone to gossip about an affair.

I grew tired of this all. It wasn’t fair by any means.

None of the other guys in my life had to do anything special like me. No other staff member at my church, male or female, faced the same questions or had to have stricter boundaries than I did.

Even this blog was not off-limits. My pastors read this blog and commented on my posts to me.

But even though I found all this unfair, I didn’t object.

I understand that because of conservative upbringings and cultures, some believe that LGBT people are extra promiscuous and more likely to give into sexual temptation.

I understand that because many church leaders have fallen into affairs and other private sins, I had to work extra hard to prove myself.

I understand that because I was the first LGBT-identifying person at my church, my pastors were not always sure how to lead me or care for me.

And I also understand that because I did not say anything, my pastors had no reason to believe that this strictness on my life caused hurt, anxiety, insecurity, and doubt.

Is part of this post written in hopes of indirectly saying something? Absolutely.

Should I be more direct? Probably.

But I understand my former pastors’ side too well. And I don’t honestly know that I want them to change some of their policies just because I am getting hurt. I want change to come from their own beliefs.

I want them to understand.

Because, honestly, I’m getting tired of always being the one to understand.

Do you have public boundaries in place regarding your sexuality? Do you struggle to uphold these boundaries or desire some kind of positive change in them?

I write under this pseudonym account and do my best to pursue Jesus Christ every day. I fail often, yet I get back up each time. I am married to an incredible woman I call Lisa – she is far better than I deserve. My daughter is one of the greatest joys of my life. And in my spare time, I watch my favorite TV shows and movies, play RPG video games, and hang out with my friends. Yes, I am a nerd and I am proud of it. 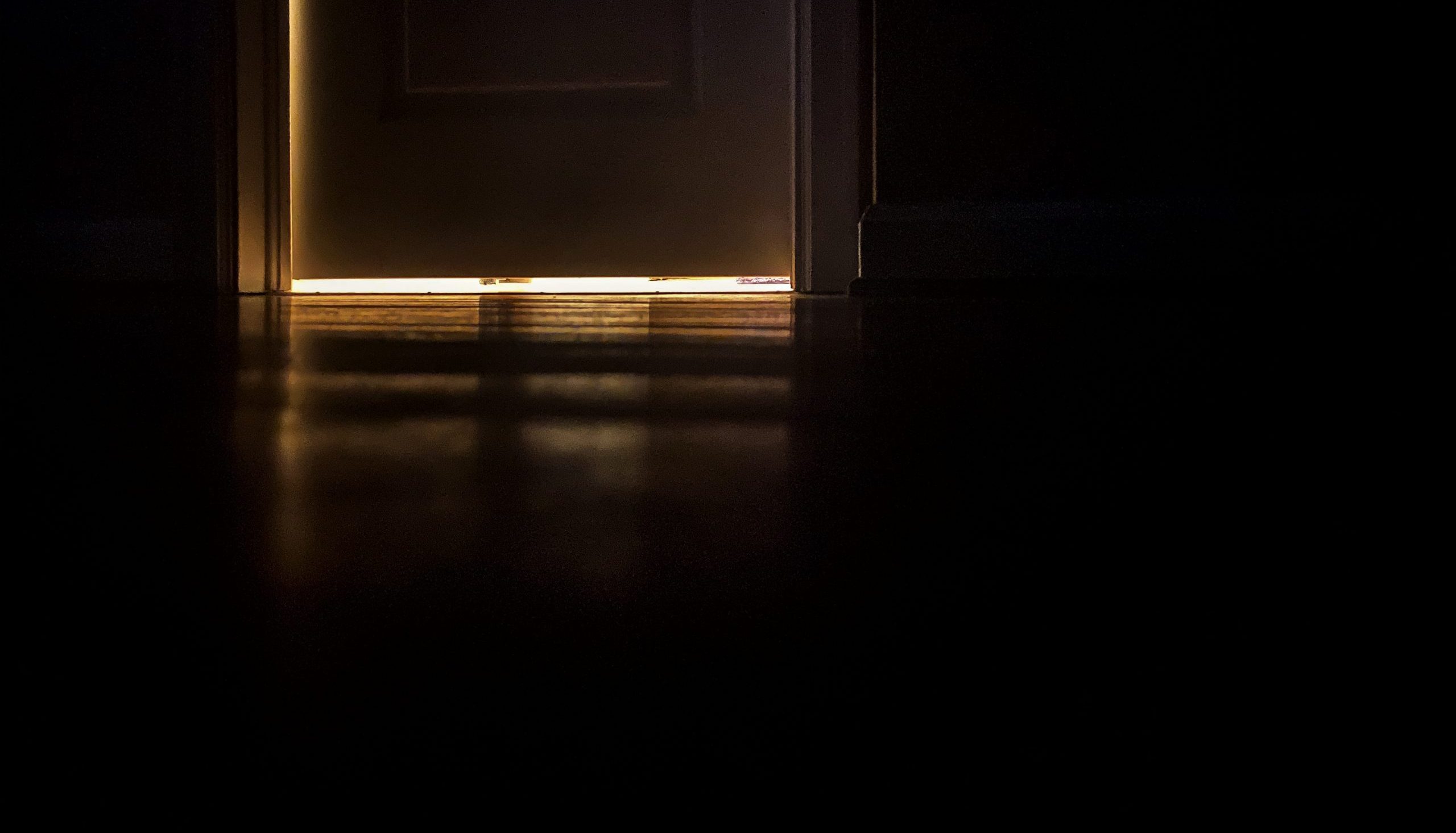