This Secret Longing to be Held by a Stronger Man

Amidst a crisis propagating shock into so many aspects of so many lives — public health, the economy, education — I know I’m supposed to be concerned primarily with caring for my neighbor. If I were more like Jesus, maybe the first thing on my mind would be how to provide for those in need: those who, unlike me, are gravely ill, immunocompromised, or suddenly unemployed.

Do you think I eat His flesh and drink His blood because I’m a great person, though?

Instead, I’ve been stuck thinking about myself lately. I’ve been sick with a certain longing. Sometimes it feels like my whole emotional life revolves around this longing, but I’ve never been good at putting words to it.

I’ve felt this secret longing deep down for years. Maybe this pandemic is what it’s taken to dredge it up to the surface where I can face it, explore it, process it, and write about it.

I’m ashamed of this longing. Even if I weren’t ashamed of it, I’d still feel guilty for being so stuck on it right now. Of course, we humans are endlessly inept at teasing shame and guilt apart from one another. But I’m going to try my best.

Because I’m ashamed, writing this feels like a second coming out. I came out (whatever that means) years ago. But I’ve still been habitually, compulsively, desperately hiding an internal reality, and it’s wearing me out.

Okay, get on with it, Ryan.

Here’s what this secret longing is about:

I yearn to be held by a bigger, stronger man, to rest in his powerful arms, to lay my head on his chest. I ache for this; I dwell on this desire a lot.

I suppose, given the nature of this website, my admission surprises approximately nobody. Even people who know I’m gay but don’t know about this blog probably won’t find it shocking. But it’s hard to admit. Why is it hard to admit (you know, besides the normal, garden-variety internalized homophobia)?

Is it because this particular longing is such a concrete thing, but coming out was in the abstract? When I first came out, I declared I was attracted to men — but I didn’t fill in any of the sweaty, intimate details.

Kept academic, these phenomena are relatively safe to discuss. But polite society has boundaries; they are unspoken, fluid, and situational, but they are very real.

So much of coming out is reestablishing what space in the world you’re going to allow your sexuality to take up.

And of course it will be this way, because whenever someone wants something from me that I’m not excited to give, I feel put-upon, hunted, entrapped! (See above, re: not being a great person.)

Or maybe this longing is hard to admit because it’s difficult to categorize. I don’t really want sex with this hypothetical bigger, stronger man, if I’m honest.

But is this secret longing sexual? If not, why wouldn’t it be satisfied by a woman, or a man I’m not attracted to, or my father? Is this longing primarily for touch or relationship? Is it a want or a need? Am I idolizing it or am I just desperately hungry?

If I had answers to these questions, a category to sort this dream into, I could explain myself to you. But instead I have to hope you’ll accept me unexplained, perhaps unexplainable. Inscrutable. Intractable.

I’ve realized I can’t move on with my life while keeping this in the dark. As afraid as I am that this longing will come off as silly and trite, it has produced a hidden gravity bending the arc of my emotional health for the past year.

Last fall I went on an antidepressant for the first time in my life. “Hope deferred makes the heart sick,” warns Proverbs 13:12. I think not knowing how to deal with this yearning was at least 50% of what led me there (the other 50% is known as I deal with it, but that’s a different blog post).

I’ve spoken of my longing with friends in general terms — too abstract, again. “Physical touch is my love language,” I could say without stuttering.

When my friends and I started social distancing, I had no trouble telling them things like, “Feeling kind of touch-deprived. Looking forward to seeing everyone again!”

When a guy friend I’m particularly fond of asks how I’m doing, I try not to lie, but I have almost never told the full truth: “I wish I was resting in your arms right now.”

These half-truths haven’t been much help, externally or internally. Externally because they let my friends think maybe all I really want is just a hug every time I see them; internally because they let me believe my desire is simpler than it really is — that it’s just a matter of oxytocin, uncorrelated to specific people or specific kinds of touch.

These half-truths have also been obscuring a grating background thrum of despair. The “normal” to which everyone is anticipating returning is not the normal I want to reoccupy. For me, a return to normal is just a continuation of my secret longing, disappointment, and frustration.

What is the light at the end of the tunnel for me? I ask myself in a blur of quiet moments in my still house.
I keep telling people this feels like a season of deconstruction. Our lives have been simplified, disassembled.

Those of us without children sit through a blur of quiet moments. I make bread and do crosswords now.
Those of us with children persevere through a different kind of stripping away. Without the trappings of an elaborately regimented calendar, maybe the deeper currents of our lives are being made visible.

If we’re currently in a season of deconstruction, then eventually we’ll reach a season of reconstruction. If we’re wise, we’ll take what we’ve learned in this deconstruction and use it to rebuild not a return to the old normal, but to a new, better normal on the other side.

When I can see my friends again, we’ll have a chance to revisit the patterns and expectations around our interactions. Will this lead to the kind of radically different interactions I dream of? Most of me is cynical and doubtful. But the truth is I don’t know.

I don’t know what kind of conversations greater transparency will invoke, and — as I like to remind all my relationally forlorn friends — you never know who you’ll meet tomorrow.

For now, maybe my “second coming out” with this secret longing will give me some peace — enough to understand my heart better, or even to escape my head more and take care of the people around me.

trust the One who made me and loves me dearly.

Do you have a secret longing? Why is it hard to “come out” to others in this way? Do you struggle to differentiate between wants/needs and idols? 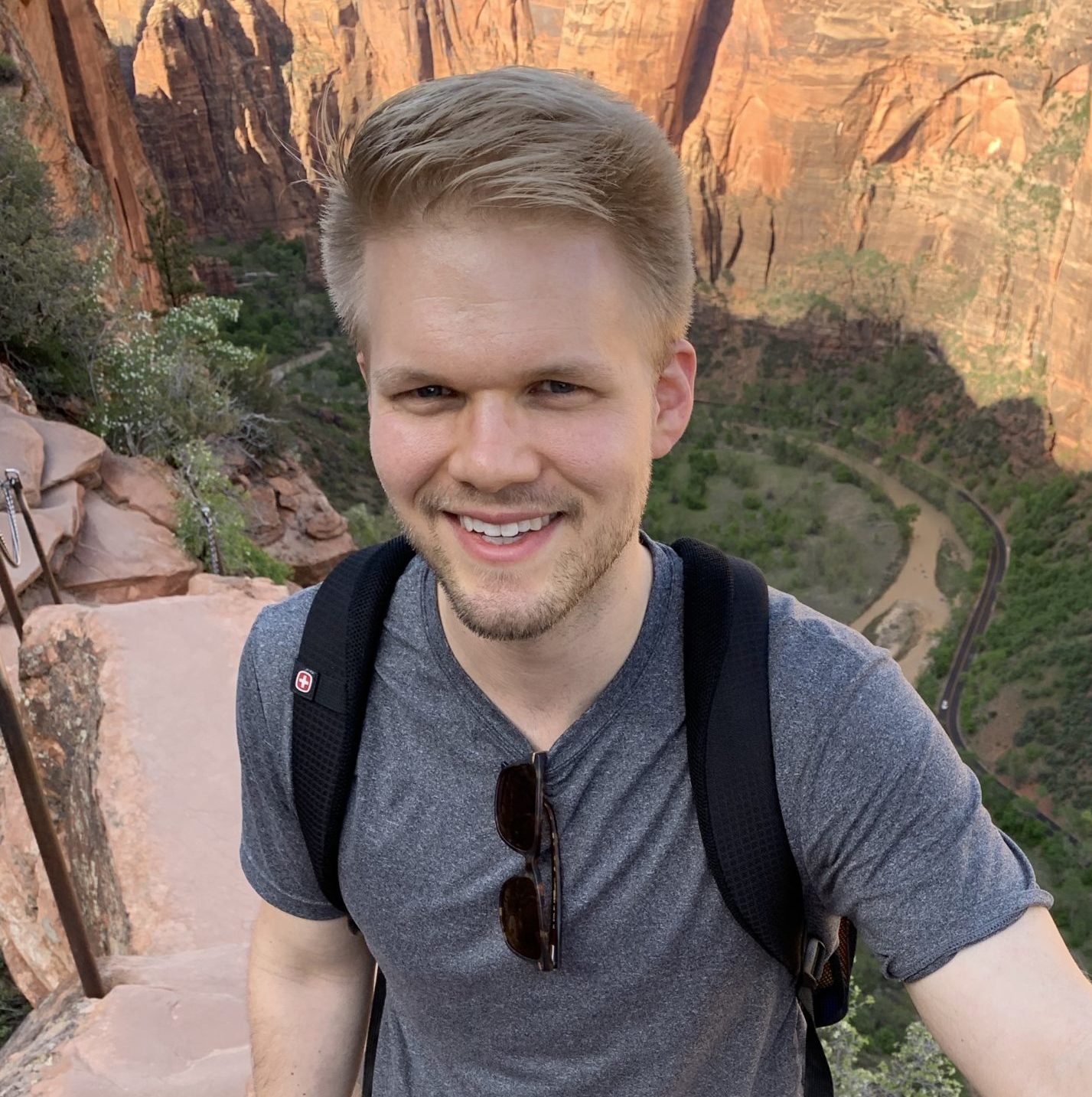 Reporting LIVE from the tension between hope and reality, between longing and obedience: inveterate single, complete cheeseball, total nerd, bewildered homeowner, serial relaxer, and long-time Jesus-needer. I live in Raleigh, North Carolina, and I am a software developer by trade. My passion is helping non-straight followers of Jesus discover their place in the body of Christ. All my "comfort music" is about being far from home and/or returning home. I'm an Enneagram 9 if you're into that sort of thing. I have recently started reading poetry for fun; please send me your recommendations! 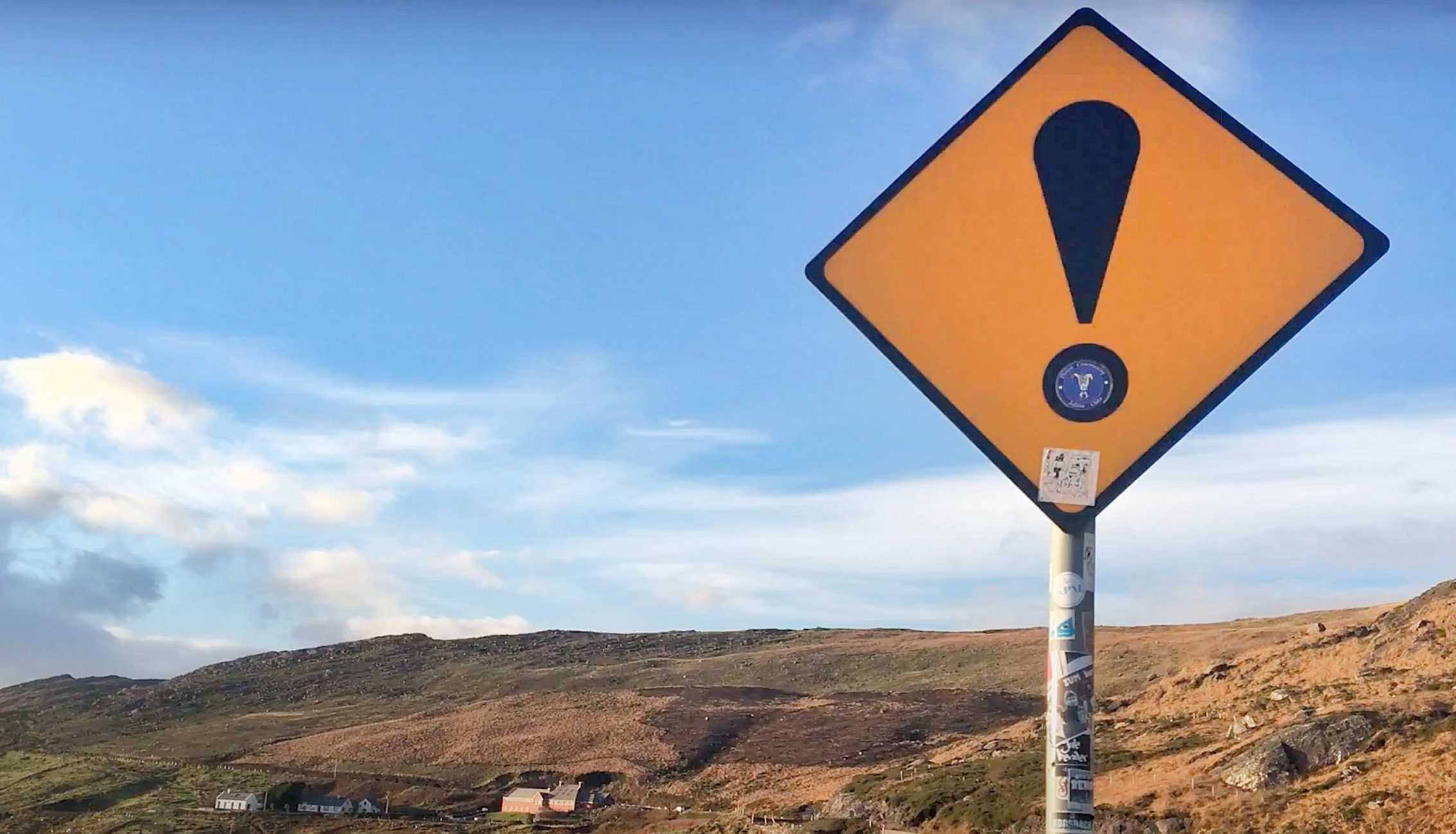